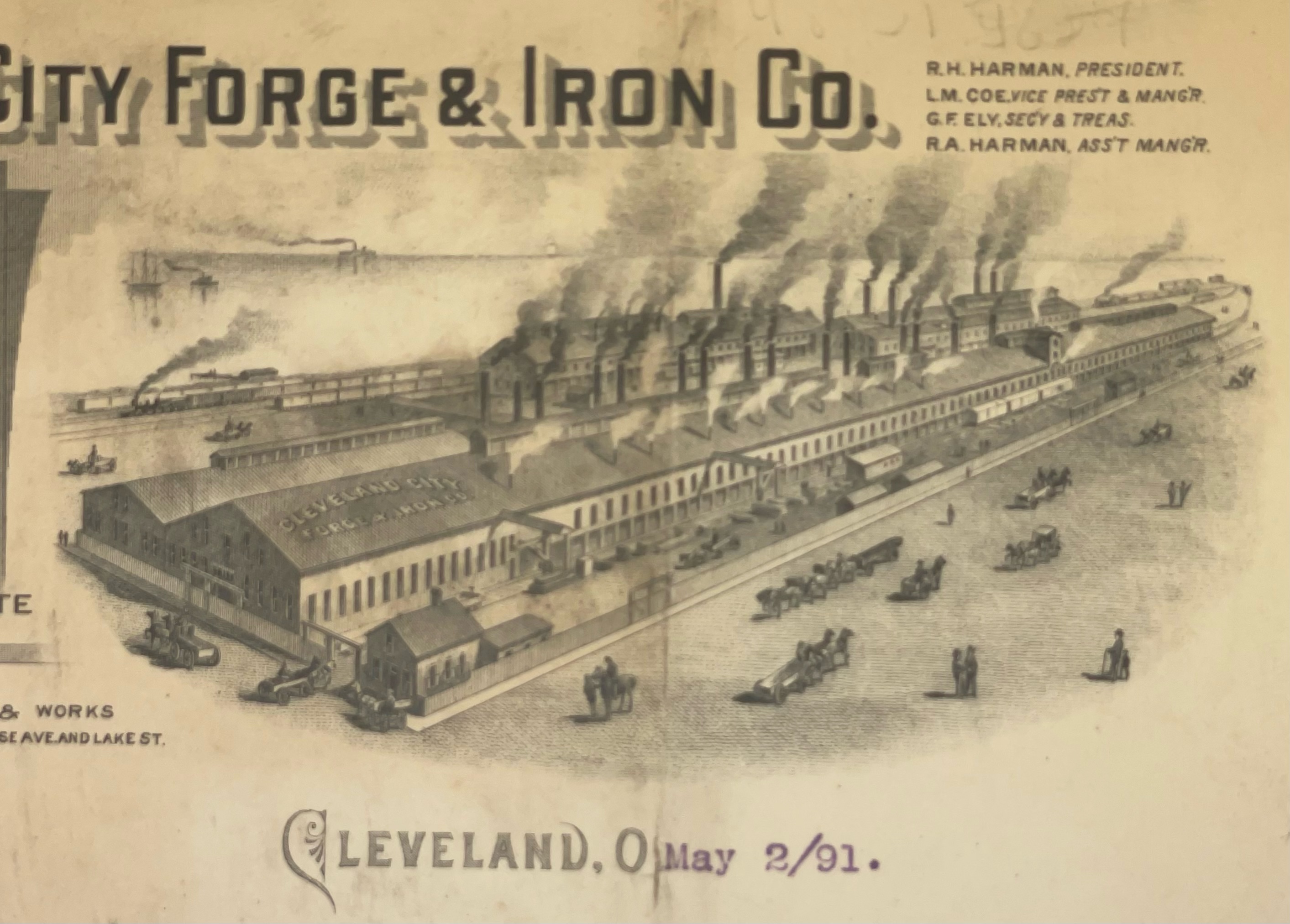 After a Year Focused on Alexandria, It's Time to Add Another City

While I will never be done exploring the town of Alexandria, VA, I have always known that there would come a time when I would not be focusing on it exclusively at OurHistoryMuseum. Long-time readers know that Alexandria just happens to be the hometown of George Washington, OurHistoryMuseum, and me. As a colonial town teeming with 200-year-old tales, you really can’t walk for more than half a block without bumping into a bit of history. In fact, I have found that being in the company of history is the perfect place to start a history company.

I have spent a lifetime, but especially the last a year, learning what types of history/historical interactions people really like. I’ve learned that they love photographs, they hate hard-to-read letters, and they find a good mystery irresistible — whether it’s filling in the blank or finding the location of something.

I’ve always had plans to expand OurHistoryMuseum to a national focus once I thoroughly understood what people enjoyed. I was recently ready to transition that focus overnight, but my advisors thought I should act a little more like Warren Buffett (slow and steady wins the race) and a little less like Elon Musk (move obscenely fast). Sigh.

So, while I will include tools in a soon-to-be-released beta version of the OurHistoryMuseum app that allows you to focus on your town, your nearby geography, or the entire country as you see fit, those tools are not yet available on the blog. Until we get the beta desktop and beta mobile apps released, everyone gets to enjoy a bit of history from somewhere else.

However, there is a preview of coming attractions included below and also . . .

Today we announce the city that we will begin blogging about in addition to Alexandria. So recent history and the nearby future looks like this:

1.. 2020:Launch of company and test using only Alexandria, Virginia as a backdrop

6. 2022: Bring all users under our OurHistoryMuseum tent.

The blog will likely transition to highlights of remarkable stories across the country as we move our 10,000 or so blog subscribers and social media followers over to the free app.

With that explanation of where OurHistoryMuseum is headed, our next city, is . . . drum roll please . . .

I chose Cleveland for several reasons. First, Cleveland is an altogether different city than Alexandria. It’s nearly three times as large. Rather than having an early colonial history, its history feels rooted a bit more in the 1800s. Second, it has a manufacturing history that Alexandria, while never devoid of, is not known for. Third, while I have been to Columbus, Ohio, quite often, I have only been to Cleveland once or twice for a quick business meeting.

Our first document is from a place many people know because it is still there! The Cleveland City Forge and Iron Company was founded in 1864. Below is an 1891 invoice, just a couple of years after the iron ore became the dominant commodity being moved across the great lakes. 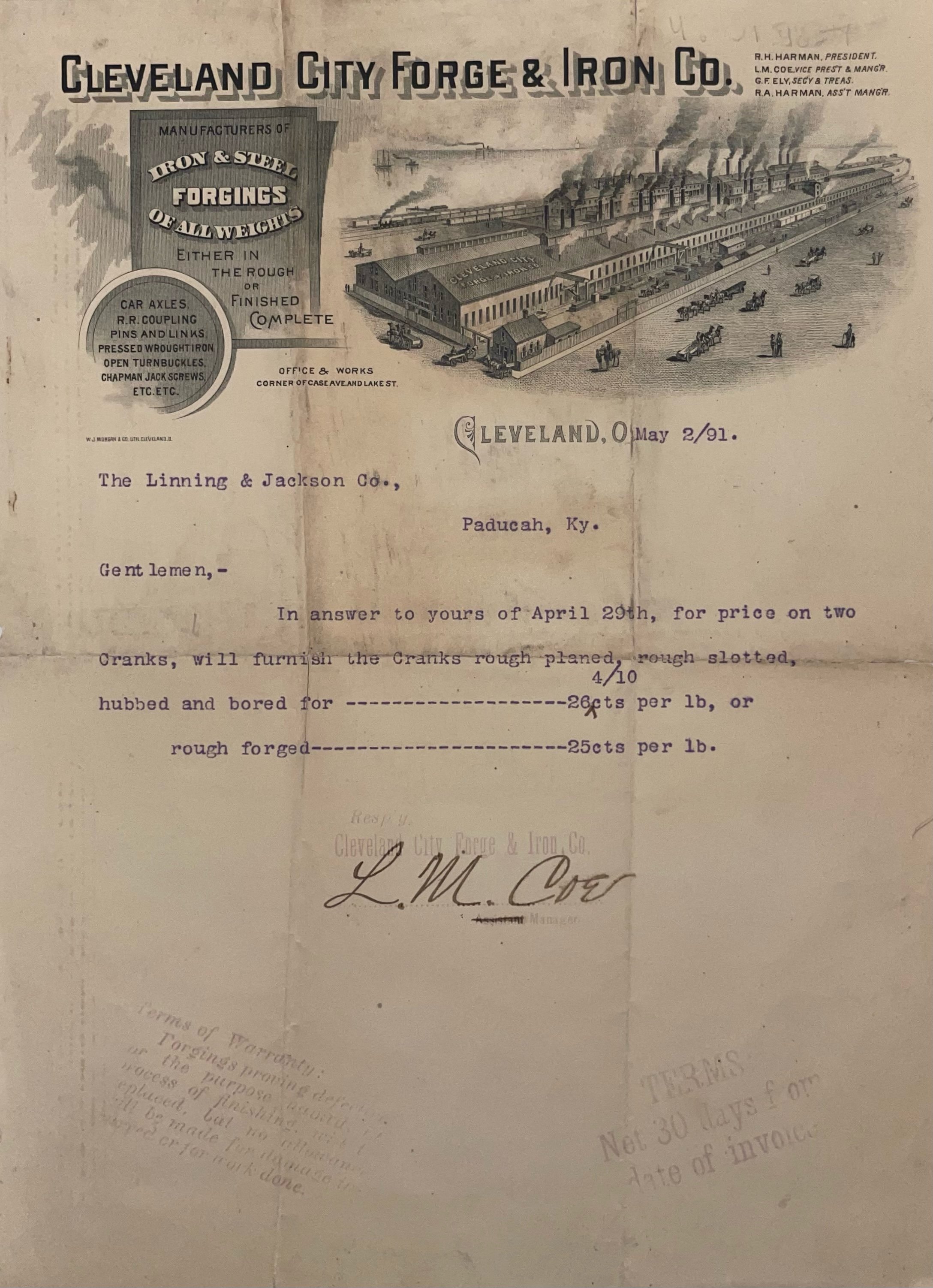 “For over 150 years, Cleveland City Forge has maintained an incredible history as a manufacturing leader in Forged Steel Structural Hardware.

By the early 1900s, ship transportation flourished as passengers and cargo were transported from port to port. Soon, cities were established, and communities began to grow to bring rise to the Construction industry.

To support this thriving Construction activity, in 1920, Cleveland City Forge & Iron applied their innovative manufacturing methods and expanded the marine product line to include Clevises and Turnbuckles.

As the demand for forged steel structural hardware continued to grow, it became apparent that industry wide technical standards for product quality and safety be established. Recognizing this in the early 1950’s, ASTM (American Society for Testing and Materials) in partnership with Cleveland City Forge, developed quality and performance standards for the Clevis and Turnbuckle product lines. Those standards still remain in place today.

The Industrial movement brought new innovations in technology where trains more efficiently crossed the continent and the assembly of trucks and automobiles opened up opportunities for Cleveland City Forge to produce truck parts, crank and cam shafts, axles and even electric rail signaling equipment.”

I think the iron ore trade history on the Great Lakes is fascinating. I think the history of Robert Coe is equally intriguing. He founded Cleveland City Forge and built an impressive art collection in a French château featuring the lakes of Renoir, Pissarro, Monet, and Edouard Manet.

Today, they build the stadiums in which we sit and more. 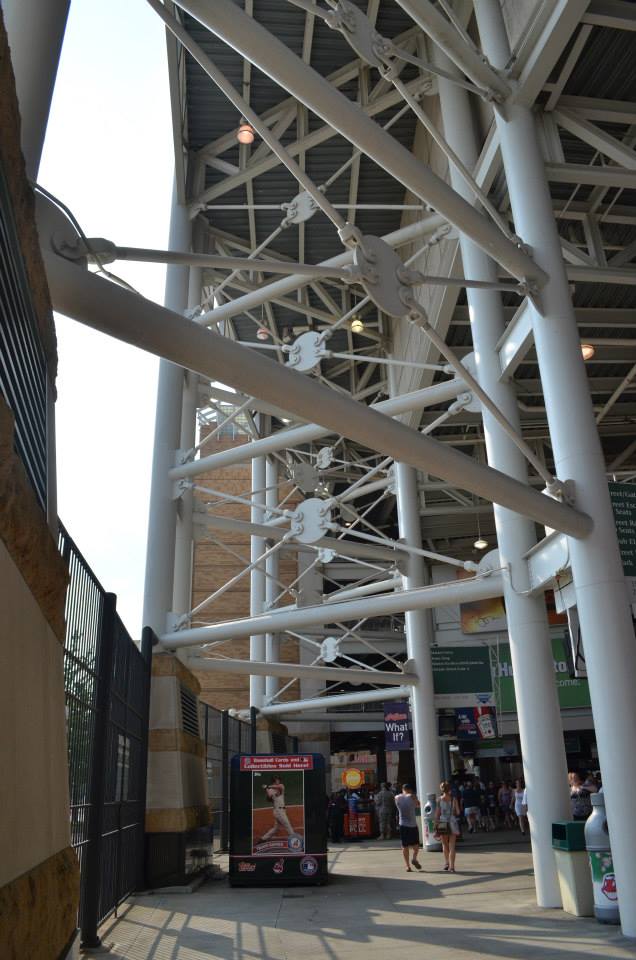 I remember that I promised you a preview of what would be coming very soon for OurHistoryMuseum. Here’s a one-minute teaser video, Turn up the sound.

I promise, Alexandria. You'll be back in the next post.