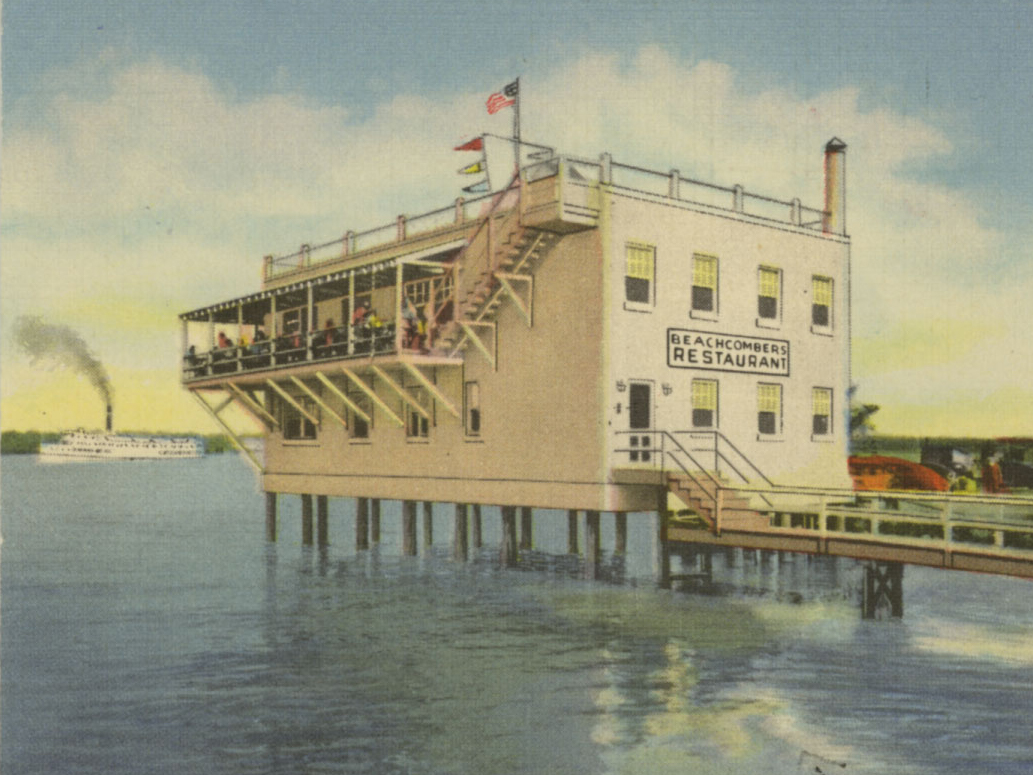 We used to enjoy eating outside with our parents on the high terrace of the Beachcomber Restaurant.... The lights on the Maryland shore were few, and the silence was broken only by the distant hum of the infrequent cabin cruiser passing by with its blue-green and red navigation lamps glowing in the deep darkness. The rhythmic lapping of the small waves onto the riverbank was just about the only other sound, since there was no Wilson Bridge then with its noisy trucks. Air traffic was just beginning to increase from National Airport, but the sight of aircraft taking off at night was unusual. I can barely recall the sight of seaplanes, bobbing on their pontoons, tied up at the old ferry dock on Strand Street where the Norfolk-Washington steamboat used to call.

The postcards and photos below are just some of the everyday items related to waterfront dining from the OurHistoryMuseum collection. They transport us to another era.

It's worth noting that I am (as well as everyone I know) eagerly anticipating the spring opening of Barca Pier & Wine Bar, the latest venture from ARP. This will be the first Potomac River waterfront dining anyone has experienced in Alexandria since the Beachcombers Restaurant. It will be one of the first truly waterfront dining experiences in the region in a very long time, perhaps also since 1953. I'm adding a rendering of Barca at the end of this article. If Barca is anything like the recently opened, utterly fantastic, and adjacent Ada's on the River from the same owners, it's going to be hugely popular.

The Beachcombers Restaurant was opened in 1946. 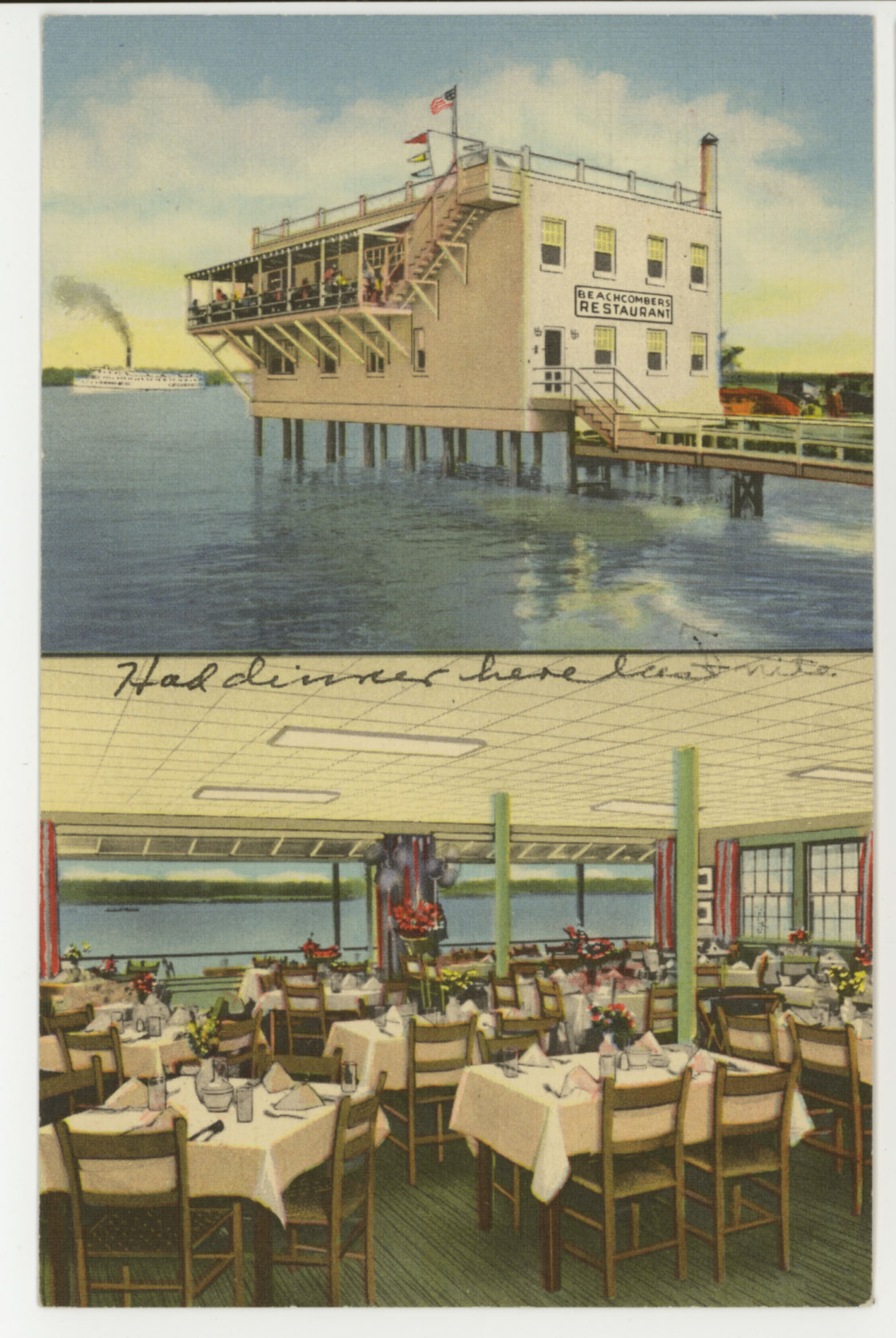 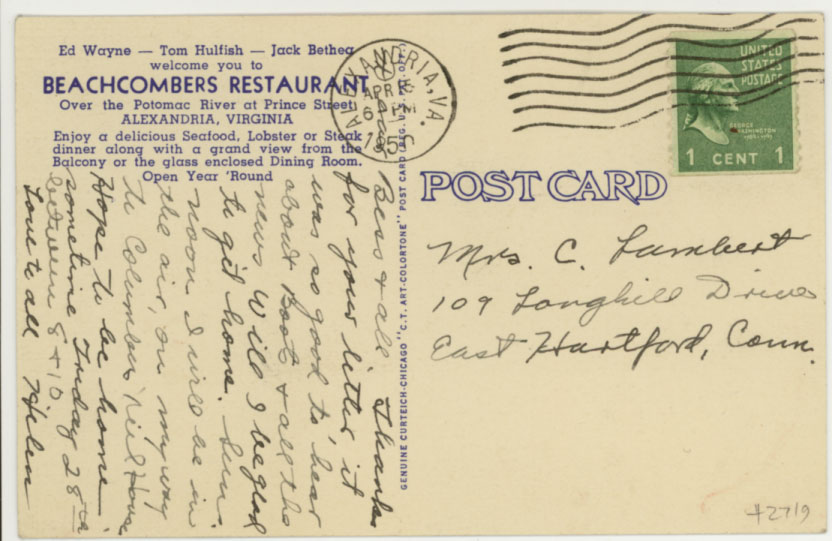 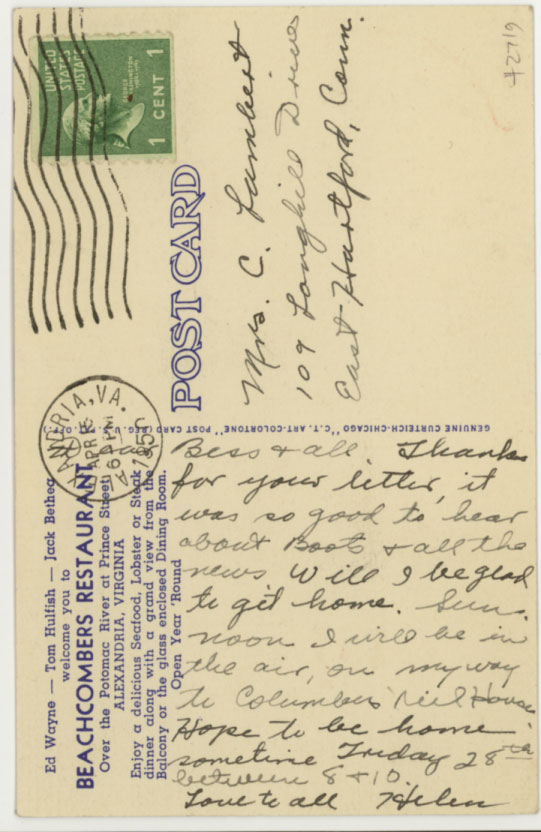 The Beachcombers Restaurant lasted until roughly 1953 when the owners closed the business. A fire consumed part of the second floor in 1954. 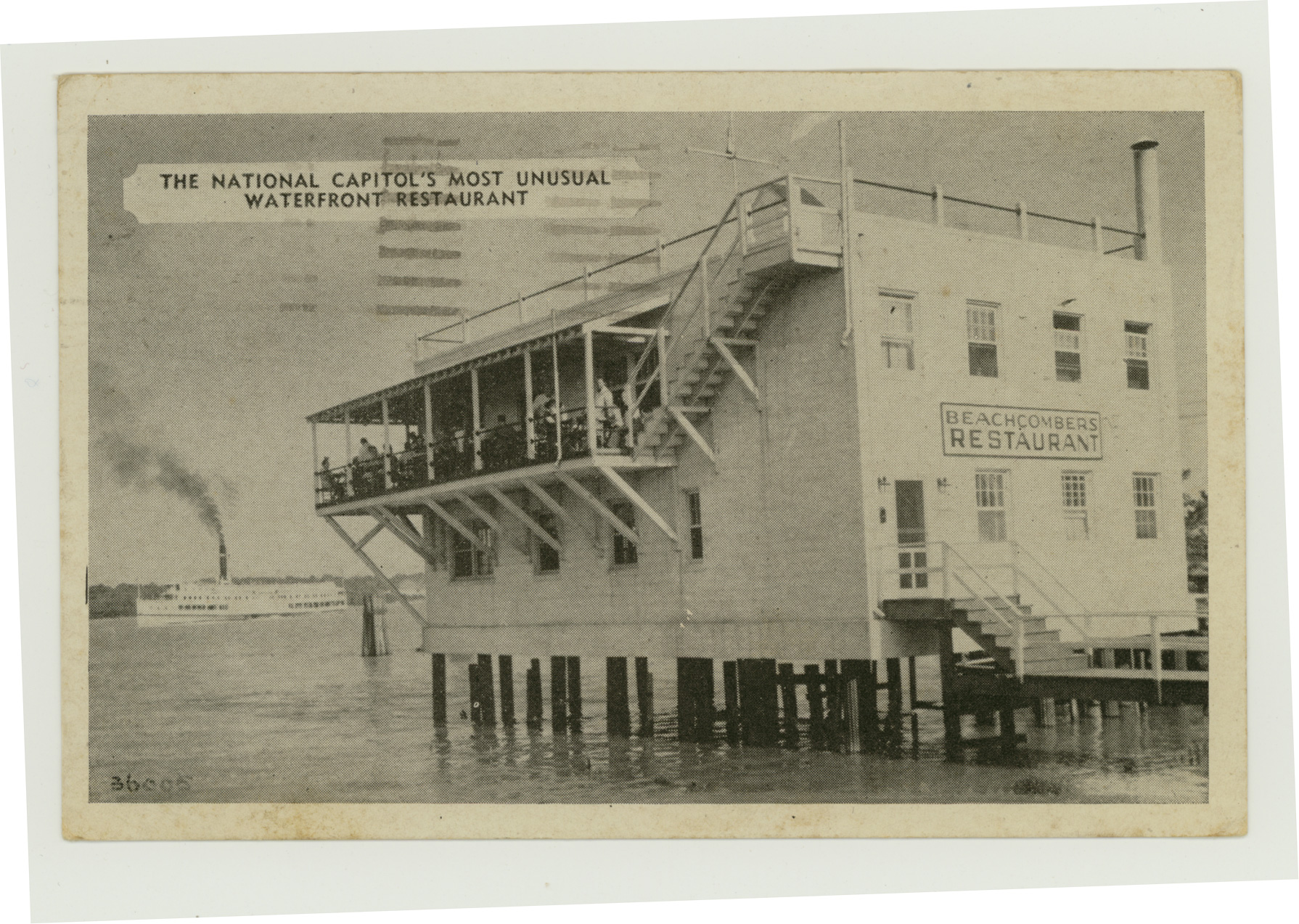 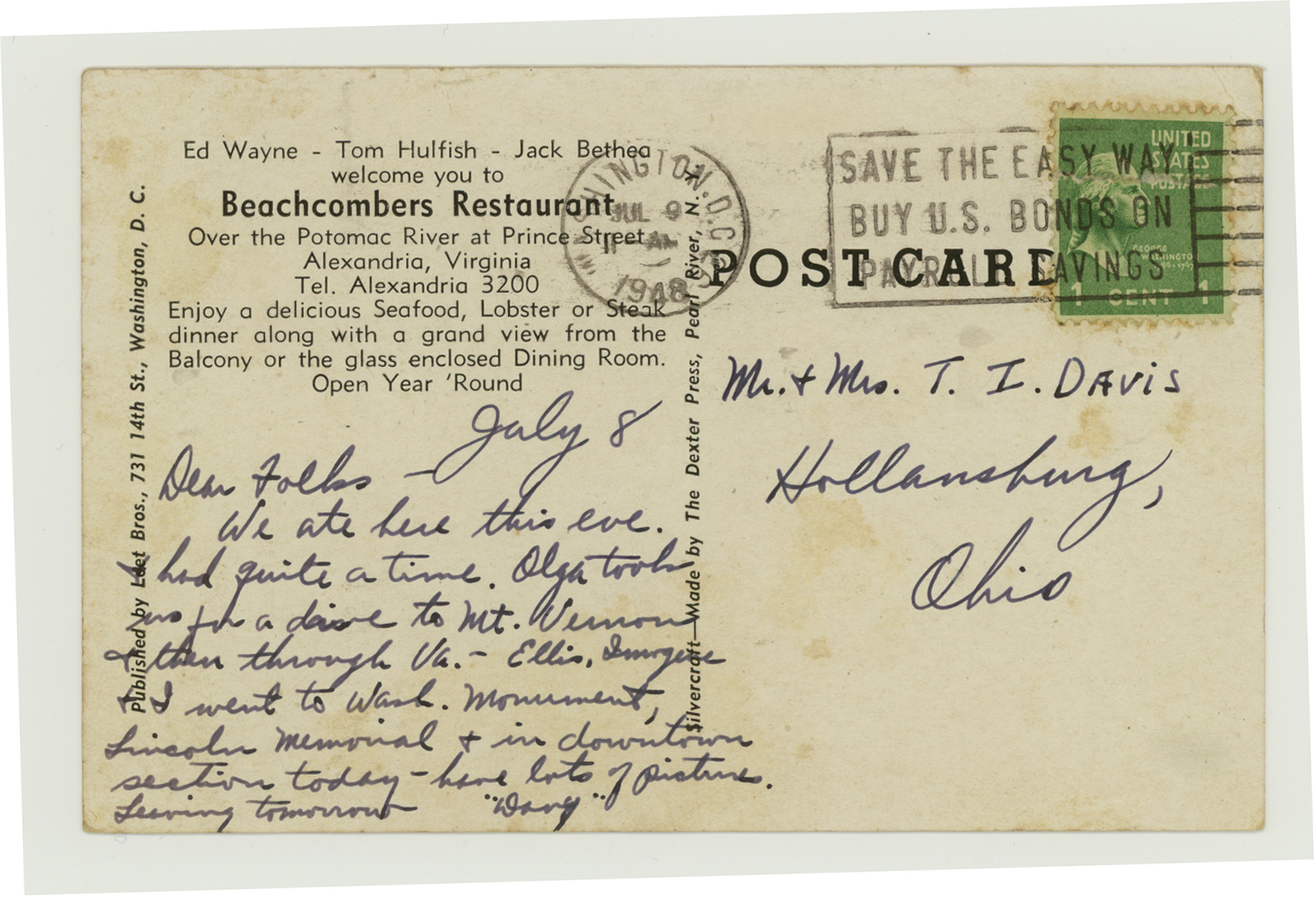 The Alexandria Motor Boat Club was one of many boating clubs in 20th century Alexandria. This is not the Old Dominion Boat Club. The steamship is the Charles MacAlester probably en route to Mount Vernon. 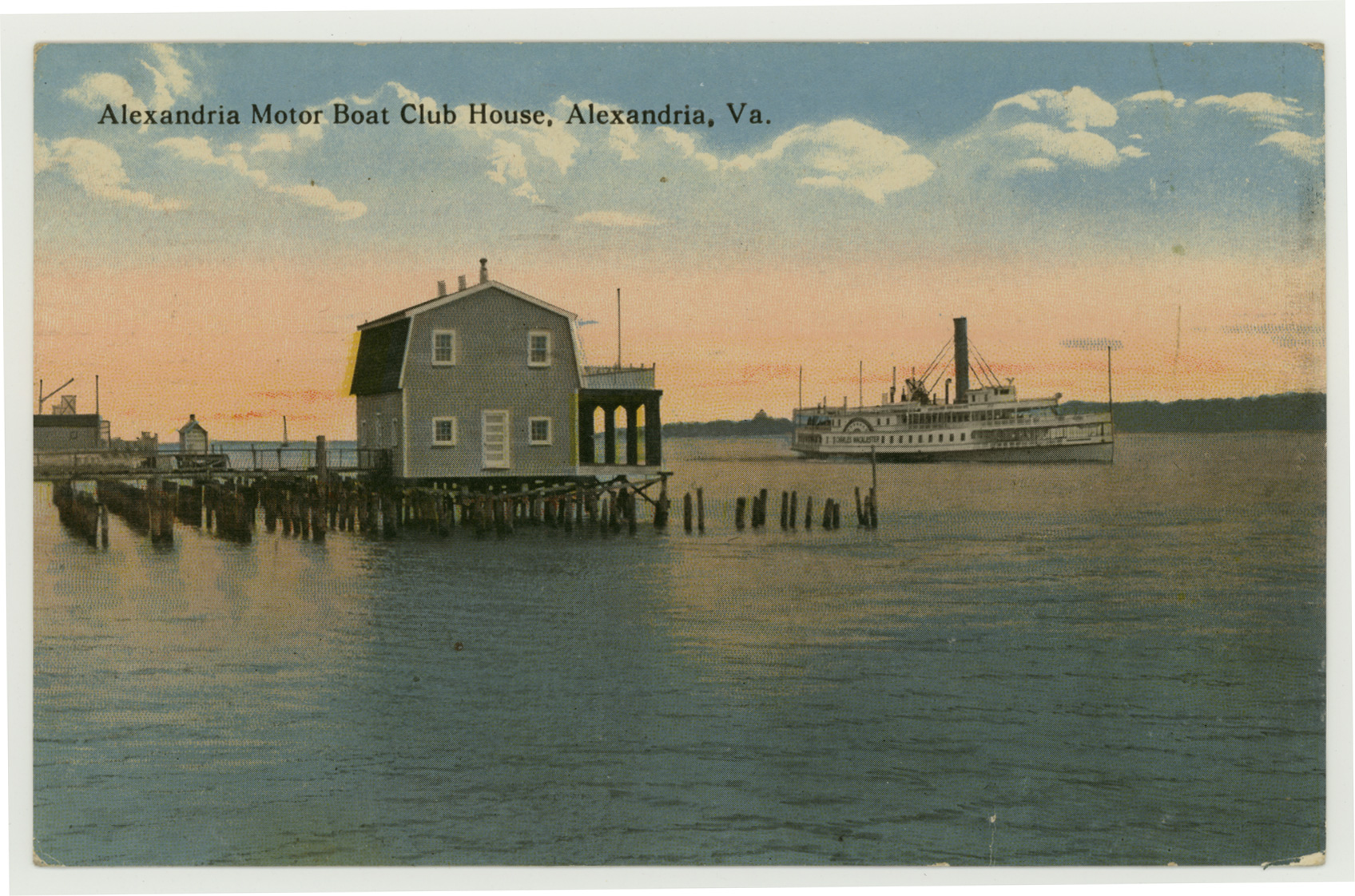 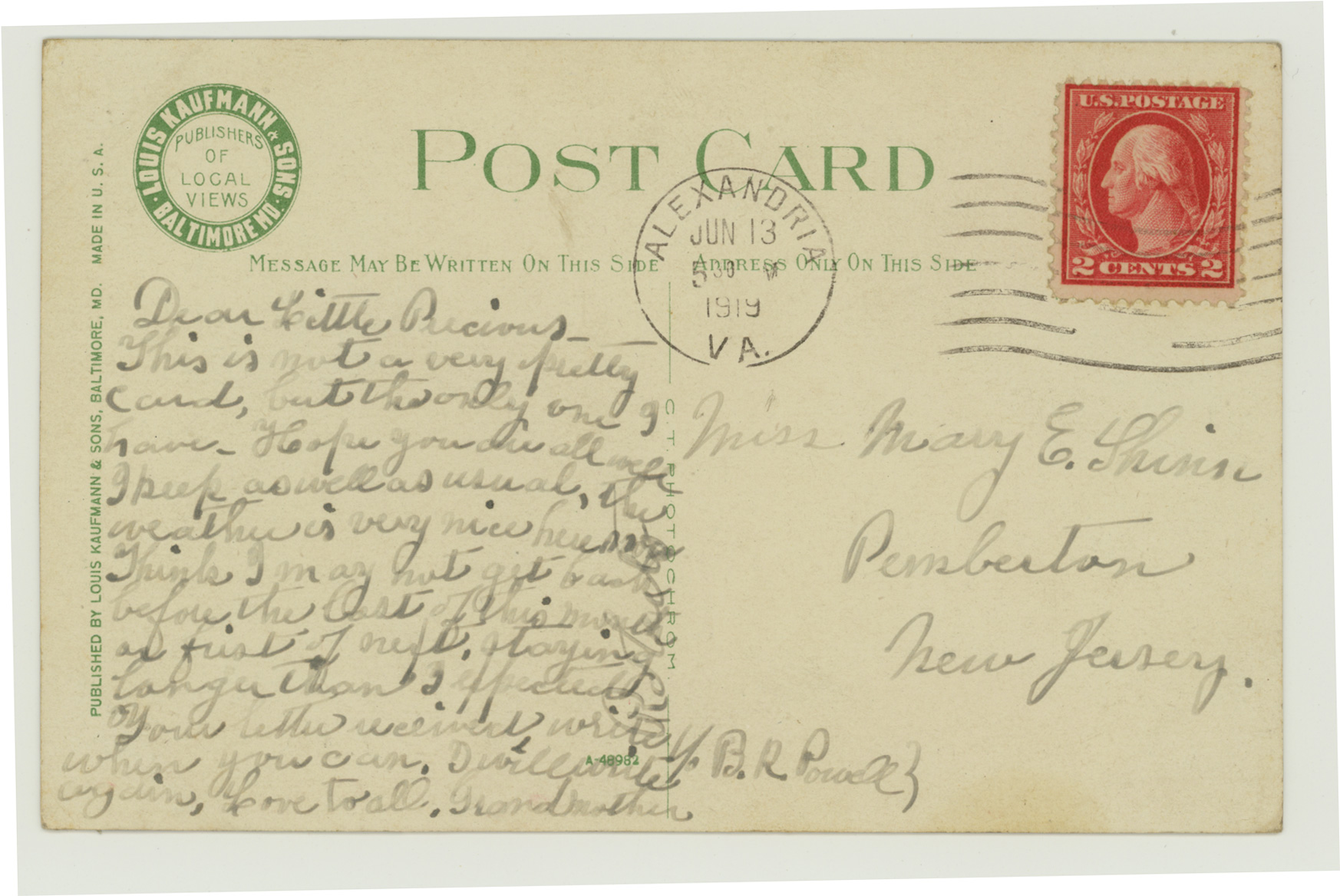 This is the recently constructed Old Dominion Boat Club that is essentially a reconstruction of the Beachcomber Restaurant. 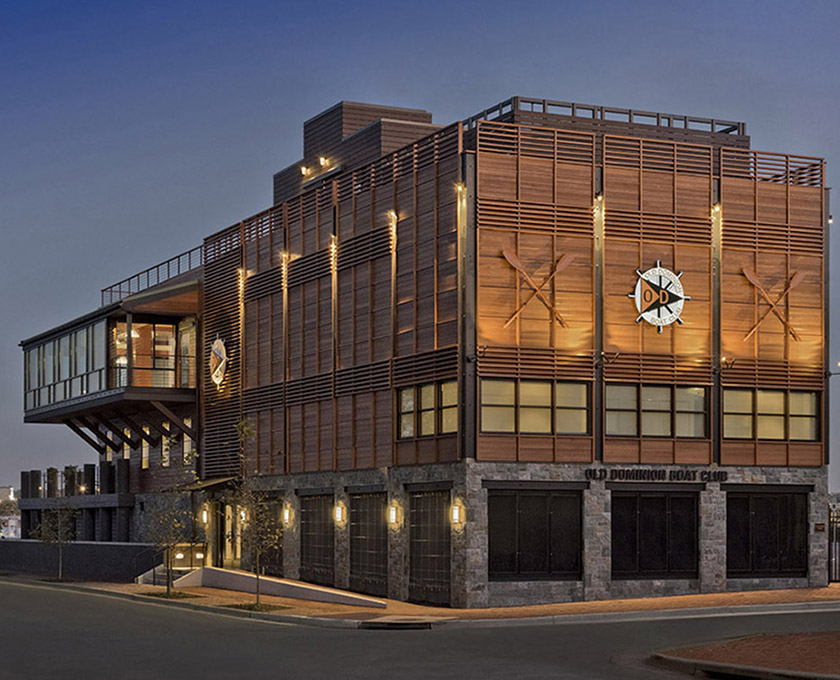 Here is a rendering of Barca Pier. The wine bar of the same name will be on the shore. 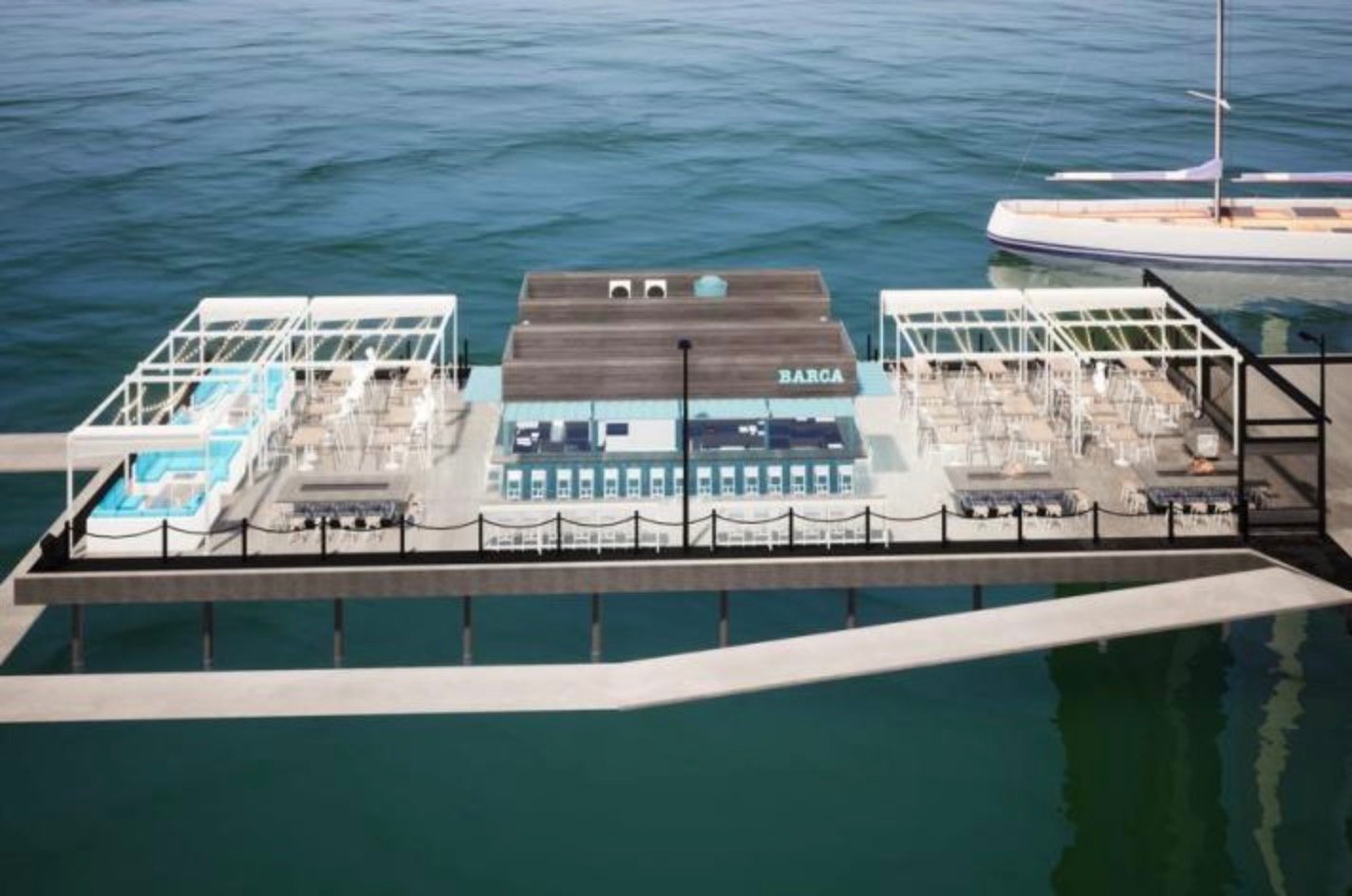 Conditions certainly have improved on the Alexandria waterfront since this photo was taken.